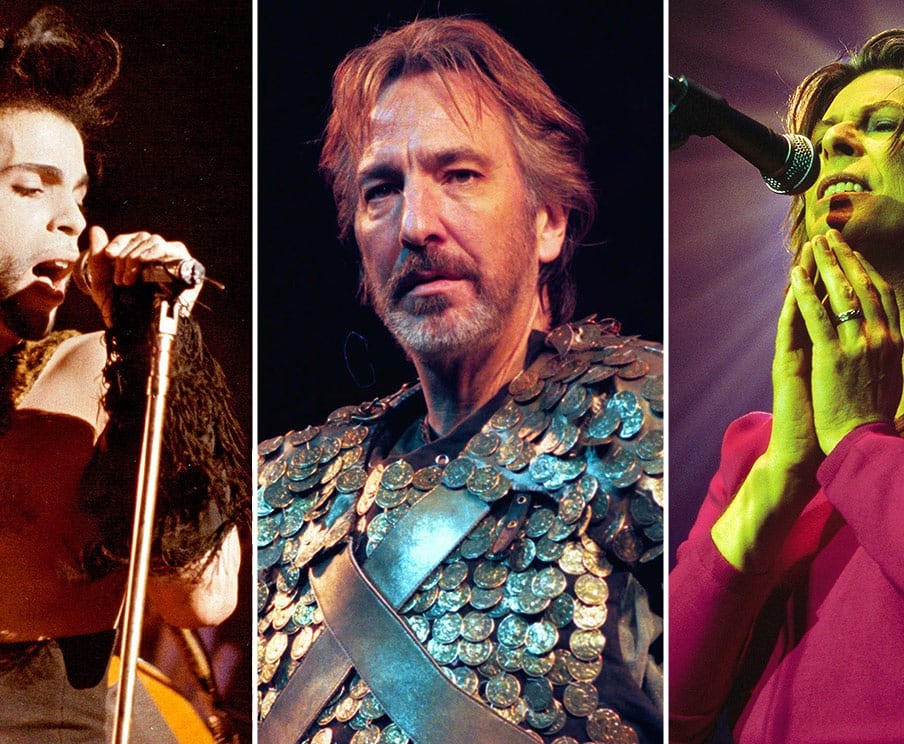 As social media platforms become a larger part of sharing life, they have by necessity become a part of sharing death. In life, pop culture fans can have strong, one-sided, mediated relationships with celebrities. Yet when fans of departed celebrities express their grief in public comment threads, conversations consistently result in disagreements about how to grieve. These disagreements have been broadly labeled “grief policing.” We read and analyzed tens of thousands of public Facebook comments responding to the deaths of Alan Rickman, David Bowie, and Prince. Our findings explain how commenters may be importing norms from other contexts when comment threads consist of transient interactions that make norm formation difficult. This study gives us a better understanding of what social norms might have to do with people being uncivil on the Internet. Approaching online incivility through a lens of conflicting social norm enforcement may help improve public discourse online.

“Control Your Emotions, Potter”: An Analysis of Grief Policing on Facebook in Response to Celebrity Death

Stories of grief — and hope — pour out on Twitter after suicides